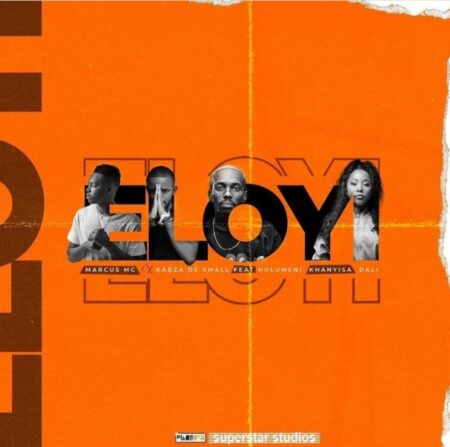 Kabelo Motha also known as Kabza De Small (King Of Amapiano) was born in Mpumalanga , South Africa and grew up in Pretoria . Motha started his DJ career in 2009, venturing into the genres: Afro-fused house and EDM . In 2016, he made his production debut with the release of his debut album, Avenue Sounds under House Afrika Records. In November 2018, he gained attention by releasing the songs, “Amabele Shaya” and “Umshove”, featuring guest vocals from his amapiano counterpart, Leehleza. After the two songs, he continued his collaboration with Leehleza by releasing the song “Bamba La”, on January 3, 2019.