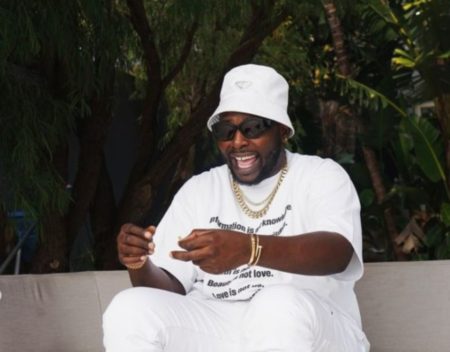 Prestigious South African music art & one of the Amapiano Scorpion kings, DJ Maphroisa have shown great appreciation to Nigerian musicians who are supporting the Amapiano genre. The genre is undoubtedly rooted in South Africa, and it’s been the hottest wave over the past two years. Africans initially embraced the sound, and it finally penetrated the international scene. DJ Maphorisa endorses Nigerian singer Asake

In a video shared by Major League DJz, Maphorisa is seen talking about the fast-rising star, Asake and also sang one of his hit songs, Sungba. The South African star gave a shout at to Nigerians who vibe to the genre. Asides from Lawd Phori, Bandile of Major League DJz explicitly stated that Asake is the biggest Amapiano.

Though, some of the South African Amapiano musicians perceive these Nigerian artists as threats.