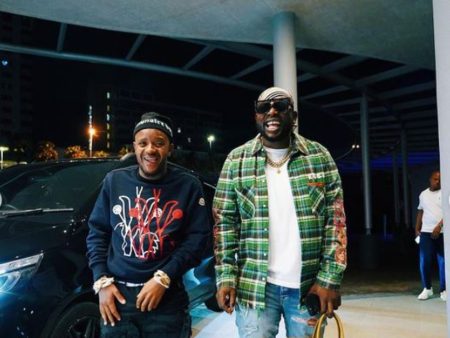 Young Stunna, Bontle Smith, Mas Musiq, Visca, Felo Le Tee, Nia Pearl and a few others will be performing alongside the duo. The tour will kick off in Cape Town on 11 December 2022, with Mbombela, East London, Kimberly and Sun City to follow. It will close off in Joburg on 25 February 2023.

Below are details of the tour:

Without much ado, read and enjoy but do not forget to drop your comments below