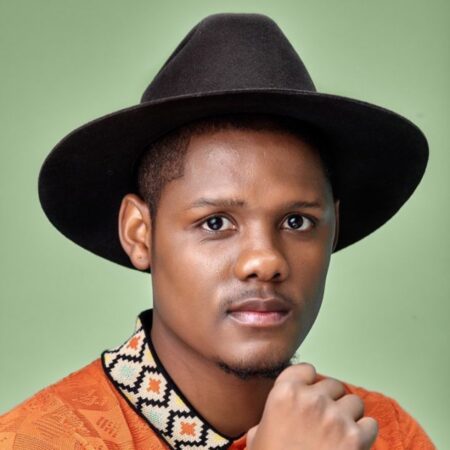 The well respected South African music art & vocalist, Samthing Soweto addresses the silence exuded from his end after the release of his latest single, Amagents. Samthing Soweto apologises for the long silence again

In June, the singer released the aforementioned song after apologizing to the public for a hiatus that was caused by depression and other issues that made him lose weight.

Since he released the song, Samthing announced a music tour but it appears he’s returned to his shell.

Returning to Instagram on Wednesday, Samthing apologised to fans for the silence again; he says he’s dealing with somethings.

He also said there will be an update about the shows soon.

“I am not gone, I am still around. I’m sorry for the silence, I’ve just been dealing with some things, but nothing crazy. I’m hoping tomorrow when I jump on, I will give you proper updates on the shows… Thank you for your patience, I will see you soon,” he said in the video.