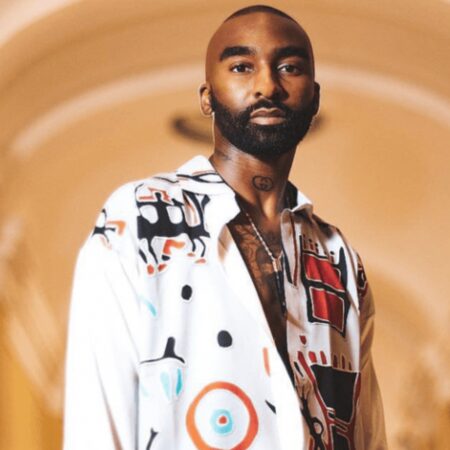 Prestigious, well respected and multiple award winning South African rapper Riky Rick Is Reportedly Dead this morning being the 23rd of February, 2022 in his apartment.

All hints are pointed to Riky who dropped a tweet 6 hours ago, which reads, “I’ll return a stronger man. This land is still my home.” and now fans are believing the rapper took his own life after that tweet.

As it turns out, the person in question is chart-topping musician and business magnate, Rikhado ‘Riky Rick’ Makhado.

According to the cited publication, the 34-year-old took his own life at his home in Johannesburg North, on Wednesday morning.

With out much ado, read and enjoy the latest news for free but do not forget to drop your comments below