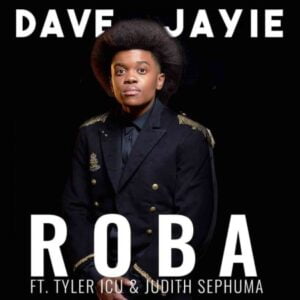 His long for making beats which began at a very tender age has brought him very far. His interest in making beats was inspired by American hip hop producer Dr. Dre after he listened to his first debut studio album that was released on December 15, 1992, by his own record label Death Row Records. For him, Dr. Dre is a magician and all he just wants is to replicate what Dre is doing in America right there in South Africa and also globally.

In one of his statements during an interview, he said “I developed the love for music when I was 10 years old; I got my first computer which I used to explore beats. At 15 it became more of a profession as I had developed more passion for making beats.”

Since it was his passion, it became a lot easier for him to make amazing beats seamlessly and his work attracted several names, and with it, came recognition in the industry.

The Maestro has gone on to make several hit songs and beats for the likes of Riky Rick, King Monada, Madumane, Shasha, Kabza De Small, and DJ Maphorisa. And his biggest dream is to work with some foreign artists like Drake and also Kendrick Lamar. His contract with DJ Maphorisa has seen him improve himself and his skills. To him, it is a very good experience and opportunity to learn more from the prestigious DJ Mophorisa.