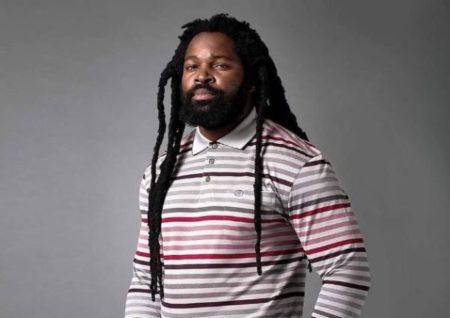 Award winning South African music rap king, Big Zulu has taken to his timeline to share the official tracklist for his upcoming project. The rapper and his record label artists have been cooking some fire in the studio. Big Zulu releases Inkabi Nation album tracklist

The Mali Eningi hitmaker shared the tracklist for the album, Inkabi Nation. He worked with Mduduzi Ncube, Lwah Ndlunkulu, Siya Ntuli and Xowla in the 12-track album.

The project featuring the hit titled Voicemail will drop on Friday, 9 September. He shared that he hopes his fans will enjoy his new body of work.

The star’s fans took to his comment section on Instagram to let him know that they can’t wait to listen to the album. shread_is_life commented: “I didn’t like your music before but after releasing VoloVolo ngiyakvuma buthi. All the best with this release. Even 150 Bars was some fire.”

The rapper fired shots at the entire Mzansi hip-hop scene in the track. He roasted such as Cassper Nyovest, AKA, Stogie T and Emtee, among many. The former Uzalo actor’s supporters, known as the Nkabi Nation, took to his timeline to share their reactions on their fave’s song reaching a new milestone. @sewelankoana said: “Every rapper who responds with a diss track it’s more money for you cuz now I have to go back to 150 Bars to listen to what you said about that particular rapper. You’re winning.”