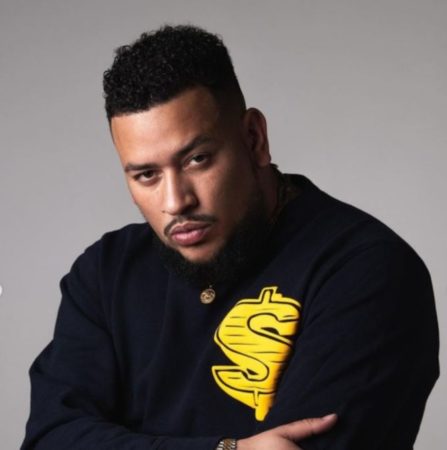 AKA goes legal against Cassper Nyovest over fake Billiato deal

Prestigious South African music maker & rap guru, Kiernan Forbes who is professionally known as AKA has released an official statement in response to Cassper Nyovest’s announcement on the new brand ambassador for his liquor brand, Billiato. AKA goes legal against Cassper Nyovest over fake Billiato deal

VERY HOT: Cassper Nyovest announces AKA as the new brand ambassador for Billiato

On Friday night, the Siyathandana hitmaker revealed that Kiernan is the new brand ambassador of the aforementioned alcoholic brand.

It was obvious that Cassper was taunting the rapper who attacked him last weekend, with the diss song, Composure.

Returning to Twitter on Saturday, AKA slammed Nyovest’s announcement, saying it’s fake as his partnership and loyalty is with Cruz Vodka.

“AKA enjoys a longstanding, successful, and groundbreaking partnership with Cruz Vodka. The announcement is ill-considered and has and still continues to validate AKA’s rights to have his likeness and image protected by law.”

Supa Mega plans to sue Cassper over the fake deal.

“AKA is exploring his legal options in this regard,” the statement reads.

The statement has garnered lots of reactions which are mixed.

“I don’t think Cas is or was being malicious It’s a joke guys. Don’t involve law in rap beef.. You could have had many comebacks that could have buried him considering that u took some personnel away from him but now it just became awkward unnecessarily. It ain’t personal it’s rap,” a tweep said.

You have no choice but to record another diss track to accompany the lawsuit. pic.twitter.com/5YrMN4bU1i

The owner of the artwork and person that posted it first is displayed on the artwork. Cassper simply reposted, no crime here pic.twitter.com/NhdiZH1dod

AKA goes legal against Cassper Nyovest over fake Billiato deal